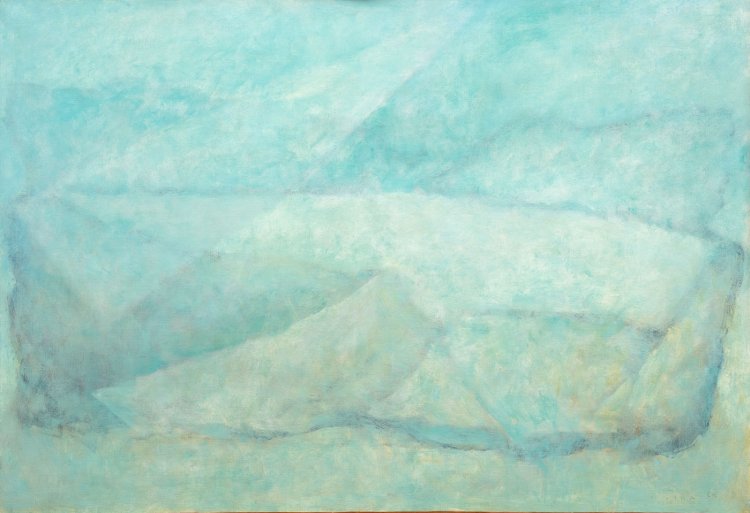 This extremely suggestive painting by Josef Šíma represents in a great way the painter's significant post-war period, which has only recently started to be appreciated by collectors. A major milestone for the author was the year 1920, when he moved permanently to Paris. Although he maintained active contact with the domestic environment - mediated through his membership in Devětsil, or as an external collaborator of Lidové noviny - he quickly established himself among French artists and writers on the Paris scene and a few years later became the chief artist of Le Grand Jeu. This individualist, who developed his work independently of contemporary tendencies, began the second stage of his work after several years of silence in the early 1950's, during which he created masterpieces characterized by extraordinary depth and a refined painting approach. In his mature work he smoothly continued in his pre-war, deeply rooted metaphysical conception of painting, but at the same time remained close to the imaginative aesthetics in the philosophically oriented poetics of the group Le Grand Jeu. The painting, full of inner hidden symbolism and power, reflects Šíma's interest in science and a new exploration of matter, which in his painting, as in contemporary research, had lost its consistency and became mere energy. However, Šíma maintained the liveliest dialogue with his experiences and memories, as is evident in his abundant work. The philosophical work with the poetic name Lieu des vents is proof of the author's unusually delicate style, where with the help of only a few coloured tones he presents to the viewer a meditative canvas with a perfectly thought-out inner life that reflects the artist's inner world. The painting was exhibited in 2016 in the Sotheby's, Art Contemporain (Paris, France). Assesed during consultations by prof. J. Zemina and PhDr. K. Srp. Expertise by PhDr. R. Michalová, Ph.D. 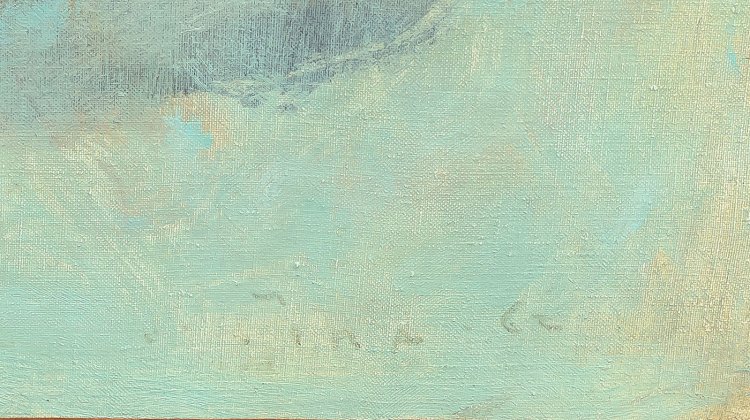 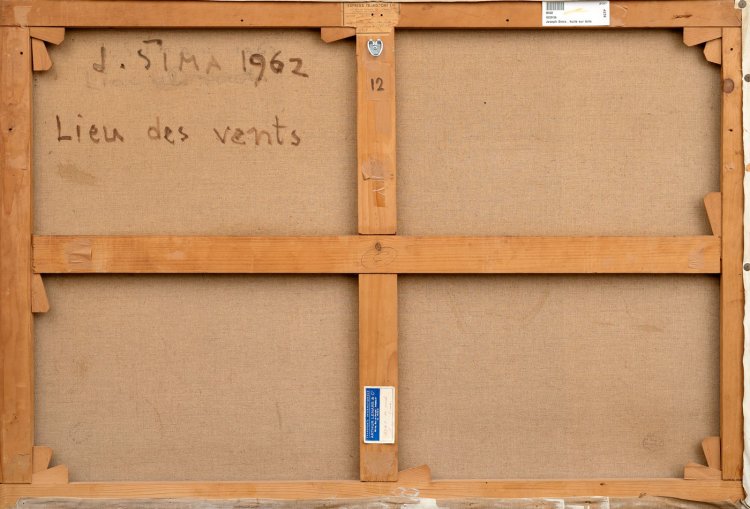