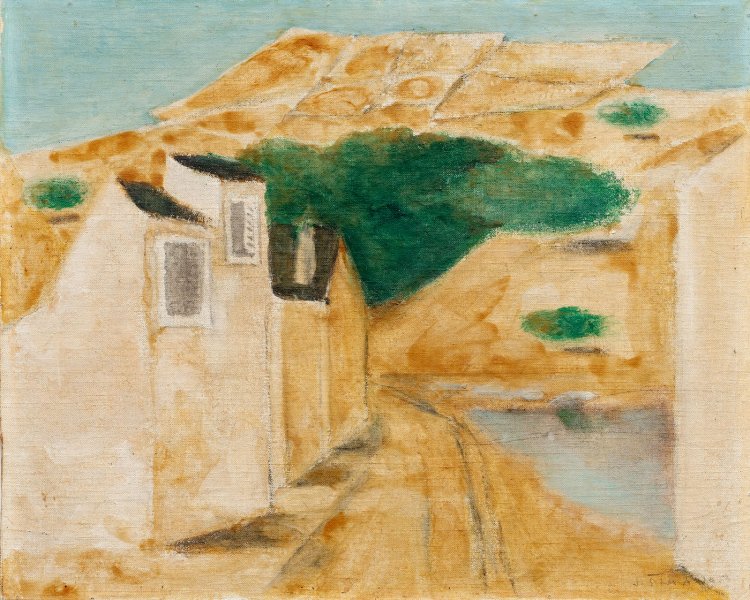 This excellent, highly forceful work is a brilliant example of the author’s exceptional period of work in the early 1950s, in which, after a ten-year hiatus caused by the woes of the war, he was again able to devote himself to painting. Šíma drew on from his past and continued smoothly where he left off. Thus we can observe in his work a curious transformation, where the realistic urban scenes are mingled in one painting with earlier abstract and highly imaginative landscapes. This impressive scene belonging to the series of Pontoise villages, where the author stayed and created in the summer of 1952, is masterful evidence of this unique transformation and the admirable rebirth of Šíma’s infinite creative genius. It reflects his lifelong love for France, where he lived for most of his life and which became almost home to him, with close friendships and bonds with different kinds of artists. In the presented painting, the author captured the real experience in the atmosphere of a somewhat surreal image and managed to transform the structure of the mass of outbuildings into a lyrical impression. The geometrically rendered abstract hill in the background of the village often appears in Šíma’s works of this period, considered a kind of ideogram of the earth. The enchanting French landscape remains in the author’s work not only as a memory of Pontoise, from which he drew inspiration for several of his works, but also in the set of landscapes from Brie.

The work comes from the possession of Ljuba Veselá and her husband, who were members of Umělecká beseda association in the interwar period. The couple, who left Czechoslovakia after the World War II and eventually settled in the USA, formed a long-standing friendship with Šíma and owned a number of his works. Assessed during consultations by prof. J. Zemina and PhDr. K. Srp. From the attached expertise by PhDr. R. Michalová, Ph.D.: “[…] The assessed painting ‘Village’ is beautiful proof that Šíma’s civilisational optimism of the 1920s was replaced by a look at the depopulated rural nooks, ingeniously rendered with a high painting standard refined for years. […]” 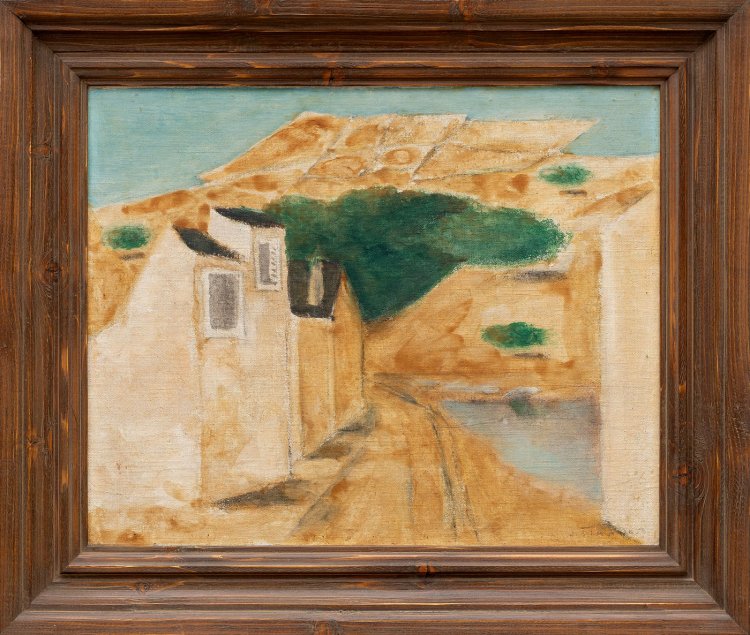 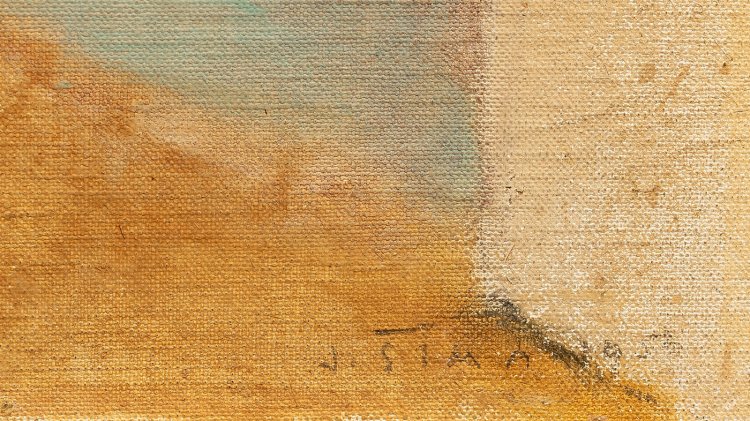 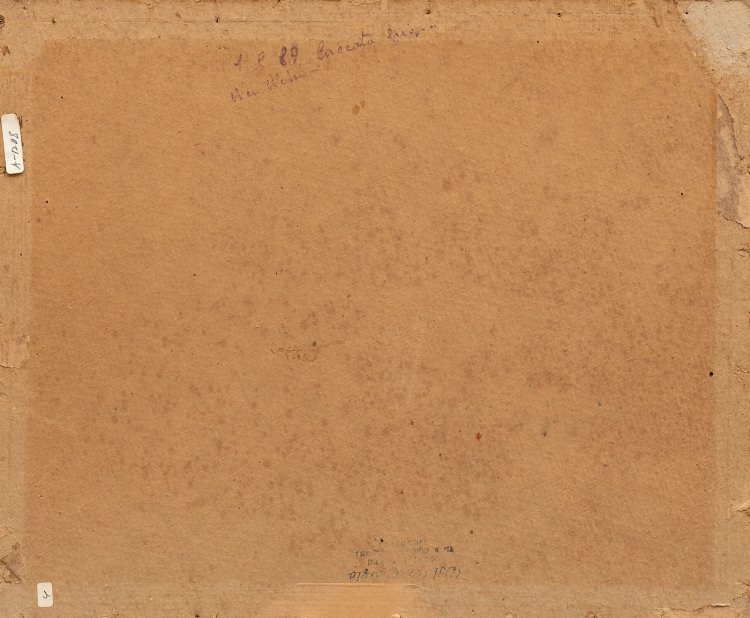